The Ansari Institute for Global Engagement with Religion is dedicated to the study of religion around the world and serves as a center of public deliberation and education through research, teaching, outreach, and interaction with religious communities and the public worldwide.

To that end, the institute organizes, hosts, and participates in conferences that bring together scholars, journalists, and thinkers whose research and coverage contributes to the rich, substantial, and ongoing conversation around global religion. 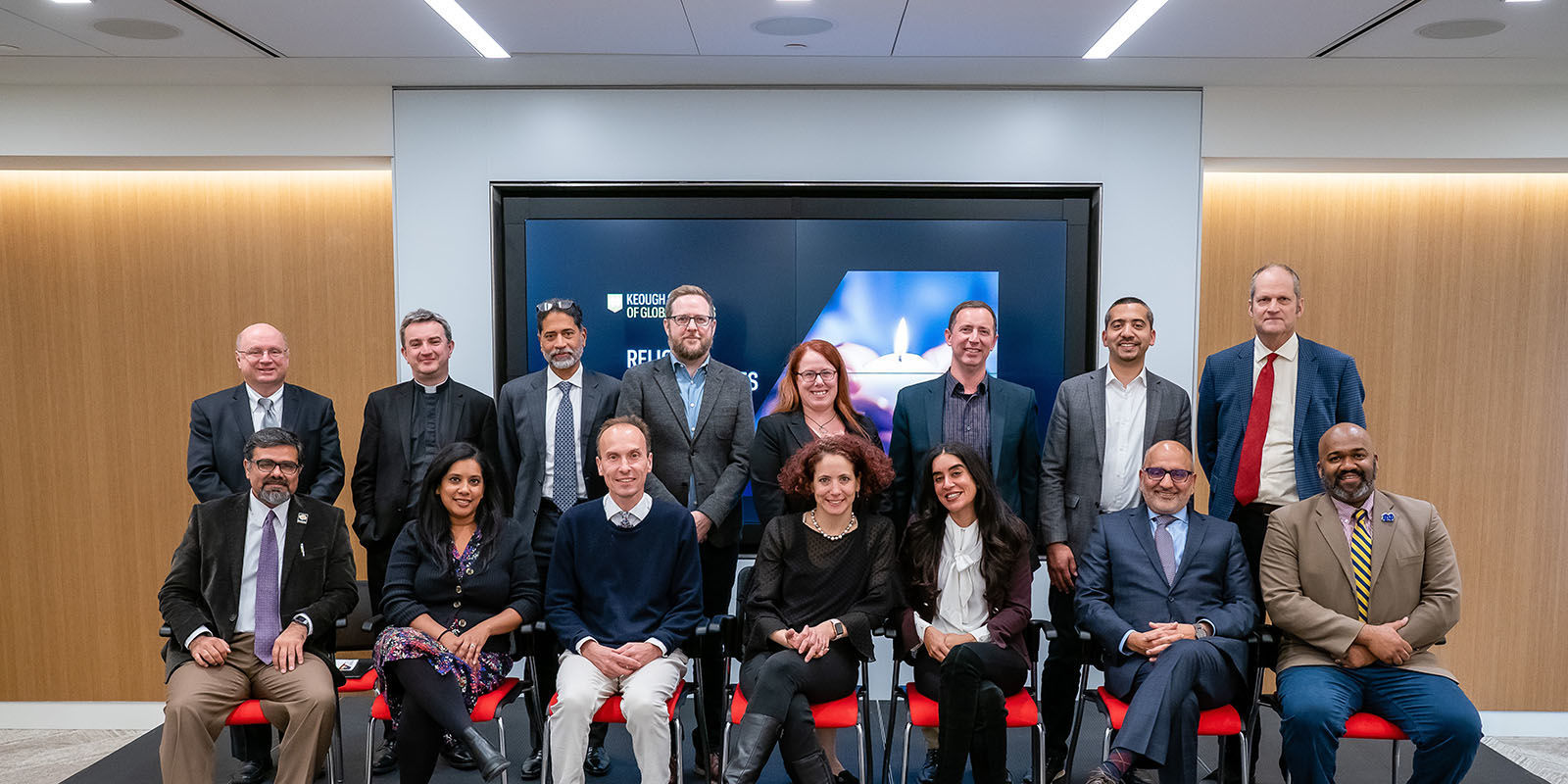 In a world where communications are based on 280-character counts, influencer posts, and memes, how can reporters and educators effectively explain the complexities of religion? How can understanding of faith be expanded beyond generalizations and stereotypes? Can academics, practitioners, and journalists collectively change the conversation about religion? The "Religion Beyond Memes" conference explored these questions in depth. 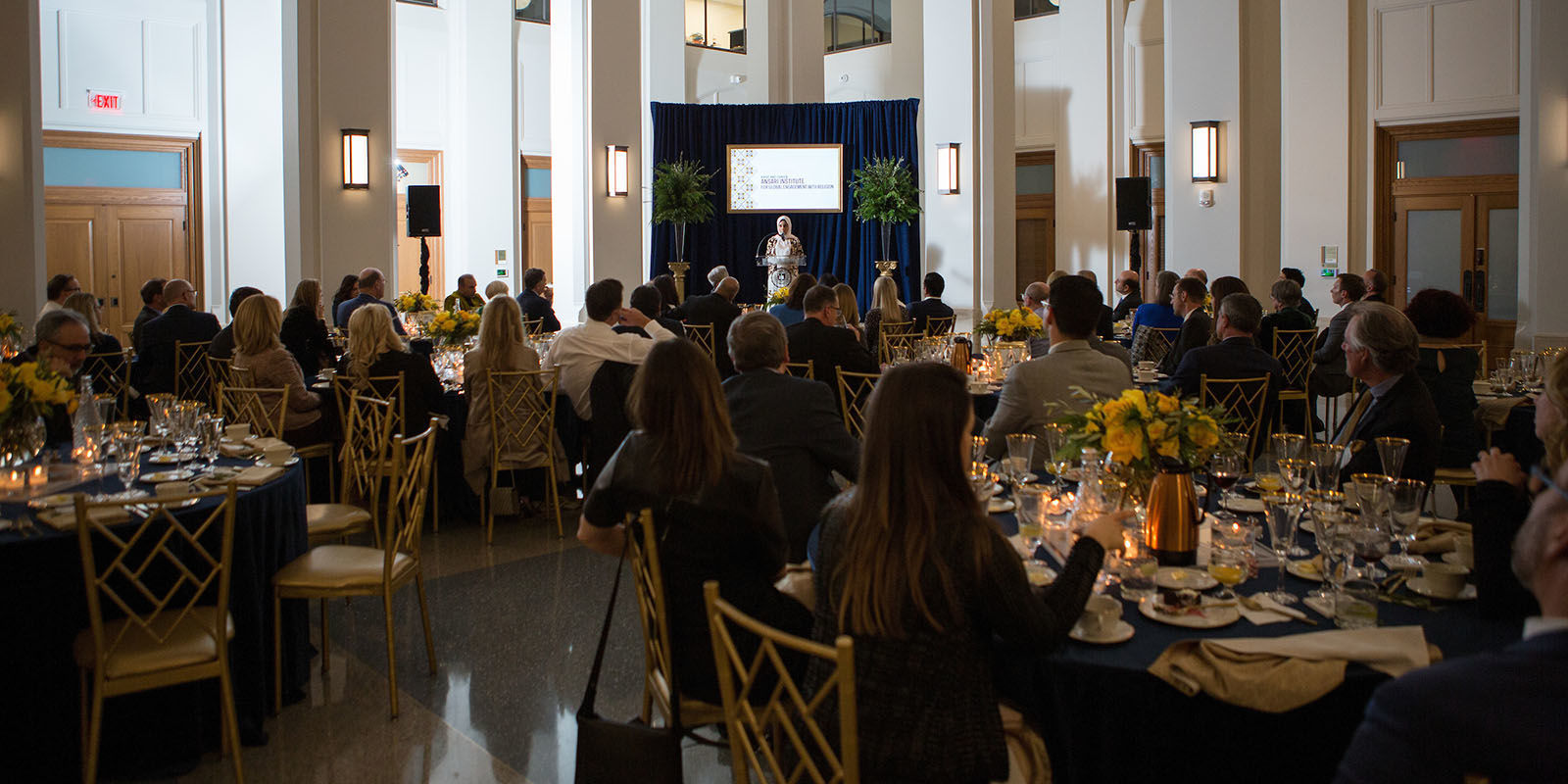 The Ansari Institute's inaugural conference, held in October 2018 on Notre Dame's campus, closely examined ambivalent role of religion in the present-day migration and ecological crises, as well as in the public discourses of media misinformation.

Faith in the Story: Trialogues for Enhancing Religious Literacy

In reporting religion, media professionals balance commitment to their stories with challenges of their markets. Similarly, faith leaders can find themselves caught between the prophetic and the practical aspects of their work. Academic scholars of religion strive to create new knowledge about religions that is responsible to scholarly and religious communities alike. Finally, an American public is also hungry for more and better quality media coverage of religion in public affairs. Despite their political and religious disagreements, these parties all agree on wanting more diverse and more accurate representations of religion available to the public sphere. How and why are we all still falling short of the mark?

Faith in the Story: Trialogues for Enhancing Religious Literacy, a multi-year series of workshops from the Ansari Institute, will bring media professionals, faith leaders, and scholars of religion to work together and identify solutions to these problems.