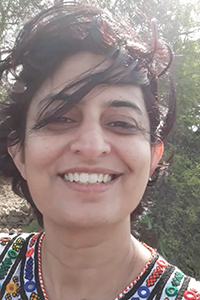 Nosheen Ali is an assistant professor at the Institute for Educational Development, Aga Khan University, Karachi, where she leads the Initiative for Peace and Diversity Education. Her current research examines the intersections of faith, poetry, and ecology in Pakistan and South Asia, and her praxis involves the creation of alternative texts, spaces, and archives for cultural-environmental resilience. She is the founder of the digital humanities initiative, UmangPoetry, and the community research farm and seed-saving library, Karti Dharti. Ali has a PhD in development sociology from Cornell University, and serves on the editorial boards of SAMAJ and Himalaya. 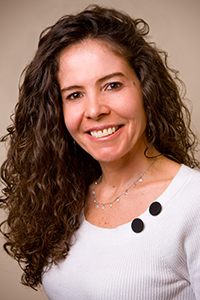 Ana Mariella Bacigalupo is a professor of anthropology at the University of Buffalo, New York. Her research has focused on cultural transformation, systems of knowledge, and power—all from the perspective of Mapuche shamans from Chile and Argentina, their communities, and their critics. She analyzes how and why powerful outsiders imagine shamans as exotic remnants of a folkloric past, as sorcerers and gender deviants, as savage terrorists, or as lacking historical consciousness, and investigates the complex ways in which shamans and their communities challenge, transform, and play off these stereotypes in their discourses and practices for a variety of ends.

William Canny has more than 25 years of service to the Catholic Church and to refugees and migrants through his previous positions at Catholic Relief Services (CRS) and the International Catholic Migration Commission. From 2010-2012, he served as CRS’ director of emergency operations, leading the emergency department in global prevention, preparedness, protection and response operations. Canny directed CRS’ initial response to the Haiti earthquake of 2010. From 2006-2009, he served as CRS’s country representative in Port-au-Prince, where he oversaw programs HIV-AIDS, health, education, agriculture, disaster preparedness and response, forced migration, and human rights. 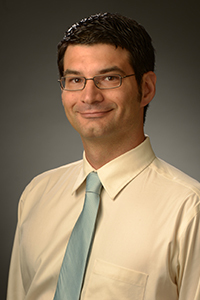 Daniel Castillo is an assistant professor of theology at Loyola University Maryland. He teaches and researches in the areas of liberation theology and environmental ethics. His essays have appeared in a number of journals including Theological Studies and Political Theology. Castillo earned his PhD at the University of Notre Dame in 2014. While at Notre Dame, he was a National Science Foundation-funded GLOBES Fellow and a Hispanic Theological Initiative Fellow. 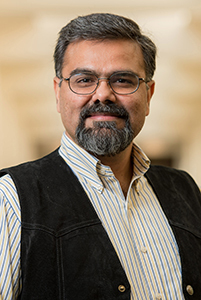 Mahan Mirza is a professor of the practice for the Contending Modernities research initiative within the Kroc Institute for International Peace Studies at the University of Notre Dame. He is the lead faculty member for implementing the Contending Modernities Madrasa Discourses project. He has taught courses in Arabic-Islamic studies, western religions, and the history of science, along with foundational subjects in the liberal arts including logic, rhetoric, law, astronomy, ethics, and politics at California State-Chico, Zaytuna, Notre Dame, and Yale, from where he earned a doctorate in religious studies. Mirza also holds an MA from Hartford Seminary. 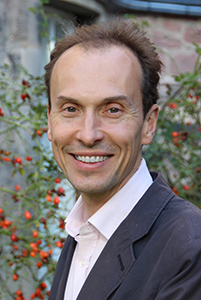 Jolyon Mitchell specializes in religion, violence and peacebuilding, with particular reference to the arts and media. Educated at the universities of Cambridge, Durham and Edinburgh, Mitchell worked as a producer and journalist with BBC World service and Radio 4 before moving to the University of Edinburgh. He is currently director of CTPI (the Centre for Theology and Public Issues), and recent president of TRS-UK (the national association for Theology and Religious Studies in the UK). Mitchell directs a number of projects on peacebuilding, including one with the Kroc Institute for International Peace Studies at Notre Dame. 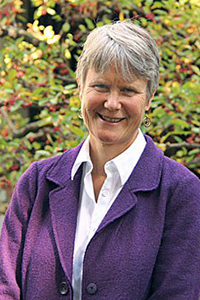 Diane L. Moore is the founding director of the Religious Literacy Project and a senior fellow at the Center for the Study of World Religions at Harvard University. Her research focuses on enhancing public understanding of religion through education from the lens of critical theory. She serves as the principal investigator for the Religion, Conflict, and Peace Initiative in partnership with the Kennedy School of Government and the Religious Literacy and the Professions Symposium Series. Moore chaired the American Academy of Religion’s task force on religion in the schools to establish guidelines for teaching about religion in K-12 public schools. 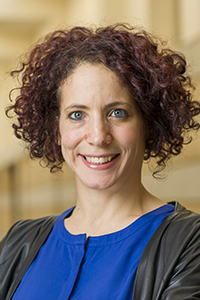 Atalia Omer is an associate professor of religion, conflict, and peace studies at the Keough School of Global Affairs at Notre Dame. Her research interests include the theoretical study of the interrelation between religion and nationalism; religion, nationalism, and peacebuilding; religion and international and global relations, the role of national/religious/ethnic diasporas in the dynamics of conflict transformation and peace; solidarity and long-distance activism, multiculturalism as a framework for conflict transformation and as a theory of justice; the role of subaltern narratives in reimagining questions of peace and justice; intra-group dialogue and the contestation of citizenship in ethno-religious national contexts; and the symbolic appropriation of the Palestinian-Israeli conflict in other zones of conflict. 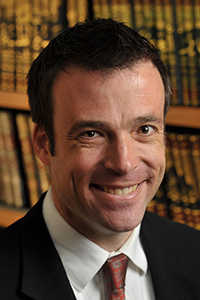 Gabriel Said Reynolds is a professor of Islamic studies and theology at Notre Dame. His research is focused above all on the Qur'an and Muslim-Christian relations. At Notre Dame, Reynolds has organized two international conferences on the Qur'ān. Reynolds teaches classes including Foundations of Theology, Islam and Christian Theology, The Quran and Its Relation to the Bible, The Holy Land, and Islamic Origins. Reynolds has conducted research and delivered lectures in cities throughout the Middle East, including Cairo, Jerusalem, Beirut, Damascus, Ankara, and Tehran. 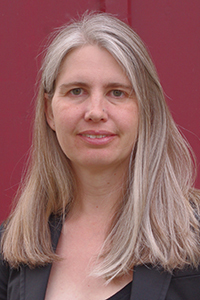 Alicia Turner is associate professor of humanities and religious studies at York University in Toronto and a research fellow of the Robert H. N. Ho Program in Buddhist Studies. Her work focuses on the intersections of religion, colonialism, secularism, and nationalism with a focus on Buddhism in Burma. She is the author of Saving Buddhism: The Impermanence of Religion in Colonial Burma and co-author of a piece in the New York Times “Why are We Surprised When Buddhists are Violent?” 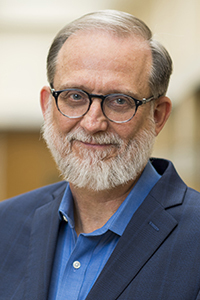 Thomas Tweed serves as director of the Rafat and Zoreen Ansari Institute for Global Engagement with Religion. He also is the Harold and Martha Welch Professor of American Studies and professor of history. Tweed is a scholar of religion whose research has focused on America and the world—on the ways that the flows of people and practices have shaped modern social, cultural, and political life. His historical, ethnographic, and theoretical research, which has been supported by the National Endowment for the Humanities, includes six books and a six-volume series of historical documents. 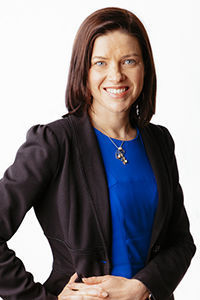 Erin K. Wilson is associate professor of politics and religion, faculty of theology and religious studies at the University of Groningen, The Netherlands. From 2012-2017, she was founding director of the Centre for Religion, Conflict and Globalisation (then known as the Centre for Religion, Conflict and the Public Domain). Her research is positioned at the intersection of religious studies and International Relations, with particular interest in the impact of secular worldviews in areas of global justice, human rights, forced migration, development, gender and climate change. She is the author and co-editor of six books.