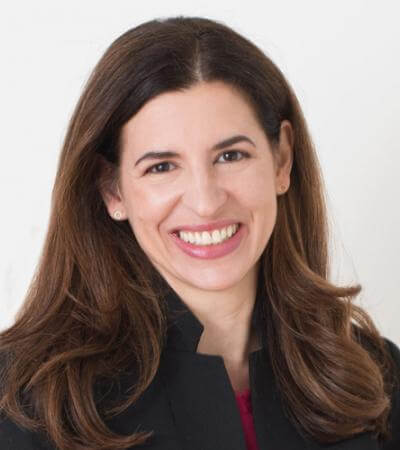 * Please note that this lecture will take place on a Monday, which is a departure from the normal schedule for the Kellogg Lecture Series.

What is the relationship between clientelism and “identity politics” in driving political behavior in developing countries, particularly where patronage structures political life and identity-based cleavages are politicized? This talk will address questions including: Does clientelism “buy” support? Do shared ethnic or religious identities between candidates and voters garner political support, or do they serve as cues for potential access to more clientelist benefits? Cammett’s talk is based on a survey experiment in Lebanon, conducted with Dominika Kruszewska of Harvard University and Sami Atallah of the Lebanese Center for Policy Studies, aimed at testing the relative influence of clientelism and religion on citizen political behavior.