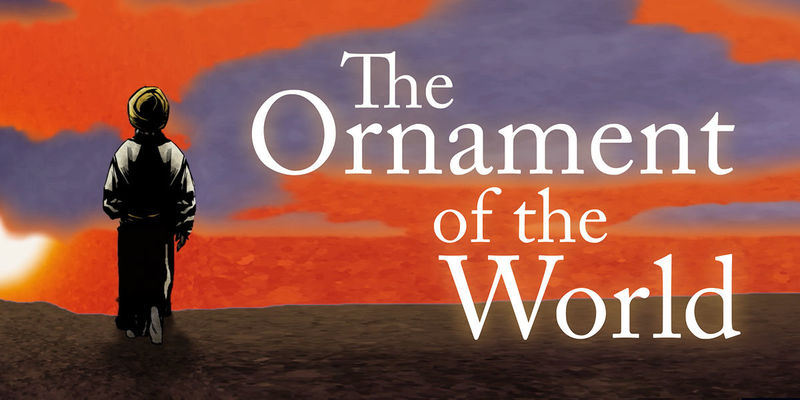 Join director Michael Schwarz and executive producer Kiran Kiki Kapany along with Thomas E. Burman, director of Notre Dame’s Medieval Institute and Atalia Omer, professor of religion, conflict, and peace studies at the Kroc Institute, for a screening and conversation on “The Ornament of the World,” a new documentary that will air nationally on PBS December 17th at 8pm. Based on the book by Maria Rosa Menocal (d. 2012), Sterling Professor of the Humanities at Yale University, the film tells a tale about the culture of tolerance between Jews, Christians, and Muslims that developed over an 800-year period in Medieval Spain. It blends exquisite cinematography and highly evocative animation for a riveting journey through cities like Cordoba, Seville, Granada, and Toledo. Can we draw inspiration from that history today? Is the story of an age-old civilizational conflict between Muslims, Christians, and Jews a myth? Does historical criticism burst the bubble of Convivencia in Andalusia?

Free and open to the public. View the event poster here.