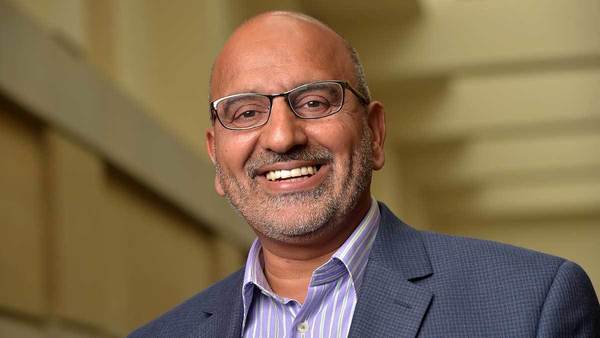 The Madrasa Discourses project, an effort to equip Islamic religious leaders with the tools necessary to confidently engage pluralism, modern science and new philosophies, has received a two-year grant extension from the John Templeton Foundation. The project, launched in 2016 by Ebrahim Moosa, professor of Islamic studies and primary investigator for Madrasa Discourses, is part of the Contending Modernities research initiative at the University of Notre Dame’s Kroc Institute for International Peace Studies and the Keough School of Global Affairs.

The project, begun with the idea of revitalizing Islamic theological education in India and aimed at advancing the theological and scientific literacy of madrasa students, has now spread to include engagement with highly trained young scholars in Pakistan. The project has hosted four learning intensives on-site in Nepal and Qatar, including three intensives that have allowed for intercultural exchanges between current Notre Dame students and Madrasa Discourses participants. Participants from South Africa have also participated in one intensive.

The project plans to launch an interactive website later in 2019 that will make the program’s innovative curriculum publicly accessible, an effort led by Mahan Mirza, professor of the practice in Contending Modernities.

“Science and theological literacy, we have learned, plays a critical role in fostering peace. Both the John Templeton Foundation and communities in India and Pakistan see the immense contribution the Madrasa Discourses program is making to human development, dignity and community well-being,” said Moosa. “The Madrasa Discourses project promotes religious literacy for young leaders, and provides skills and knowledge to aid them in making wise and informed decisions about their future.” 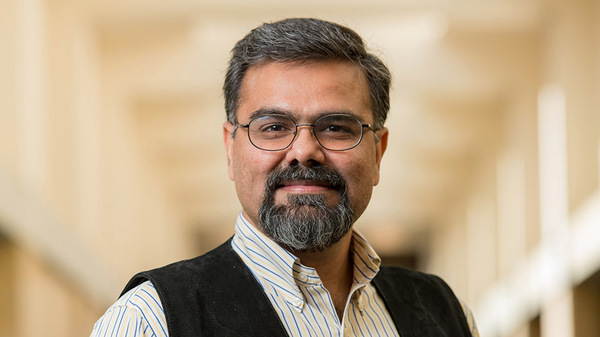 Originally slated to end in July 2019, the $912,000, two-year extension will allow the project to continue through July 2021. Building upon its first pilot years and maintaining its successful international course modules, the project will turn toward supporting program participants as they present research and enter new roles in their local communities as Islamic studies professors, journalists and Madrasa educators.

In addition, a new generation of Indian and Pakistani scholars will be selected to begin the two-year course in July 2019. The selection committee, led by faculty Mawlana Muhammad Ammar Khan Nasir in Pakistan and Waris Mazhari in India, has already received hundreds of applications from prospective participants.

Notre Dame’s Kroc Institute, part of the Keough School of Global Affairs, is one of the world’s principal centers for the study of the causes of violent conflict and strategies for sustainable peace. Within the Kroc Institute, the Contending Modernities research initiative is a major interdisciplinary effort to generate new knowledge and greater understanding of the ways in which religious and secular forces interact in the modern world.